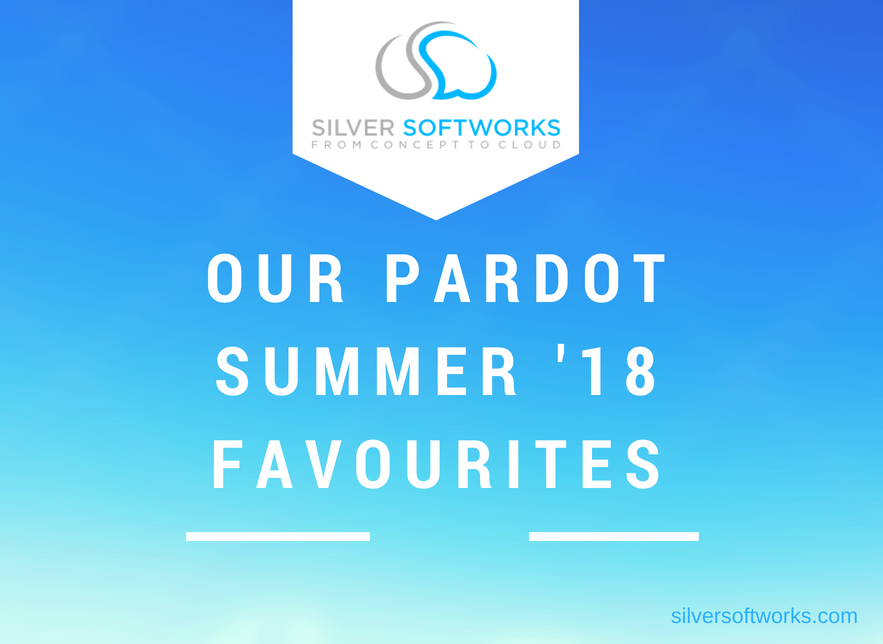 Security and data safety is often a big concern of clients and even those who store data. Pardot has released a feature that allows you to permanently delete a prospect, instead of just having them clog up the recycle bin for all of time. This feature means you can reassure clients that their data is not being used for anything they would not want, as well as allowing you to erase any former prospects that you are sure you will never have contact with again. 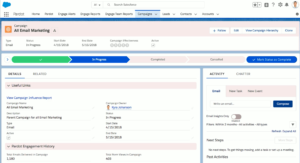 With features such as campaign hierarchies, you are able to sort campaigns more effectively than ever before. One of the biggest advantages however, is the access you now have to the entire engagement history of a campaign; allowing you to analyse the good and bad stages, in order to replicate a campaigns success. There are many helpful advantages to this integration, even down to being able to relate prospects to multiple campaigns, rather than the static one campaign per prospect approach Pardot currently practices. If you like the old ways however, you can produce campaigns in both ‘connected campaigns’ and ‘unconnected campaigns’, meaning there is the option of solely using Pardot if you prefer.

A fun new feature is the ability of adding an emoji to emails. According to Carrie Smith (Sr. manager product marketing for Salesforce Pardot) “including emoji in email subject lines leads to a 65% higher open rate”. This could be a huge help for encouraging clients to engage with your content and let them know you’re up to date with modern culture. There are so many different emoji characters to choose from, you are almost guaranteed to find one relevant to accompany your email. 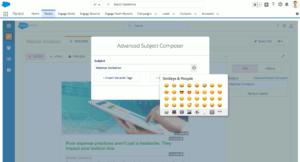 With Pardot you are already able to preview emails on different devices, which we all know is very helpful. The summer ‘18 release however, has made this even more efficient by being able to view your emails as a chosen prospect. With this capability you can assess if you are using the right variable tags and data for a group of prospects; enabling you to see the emails exactly as they would. Being able to preview in this manner allows you to amend any bugs or issues you may not have previously known existed. 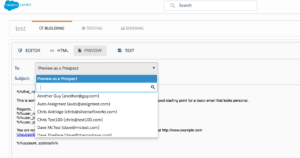 This was just a small selection of what is actually available in Pardot’s Summer ‘18 release. A more complete list of new features can be found here.

If you would like to know more about the possible features and how they could relate to your business why not get in touch with us today. Head to our Pardot blog section to see use case for current feature and best practices across the platform.